Why is sleep tracking being emphasized by makers of fitness wearables? 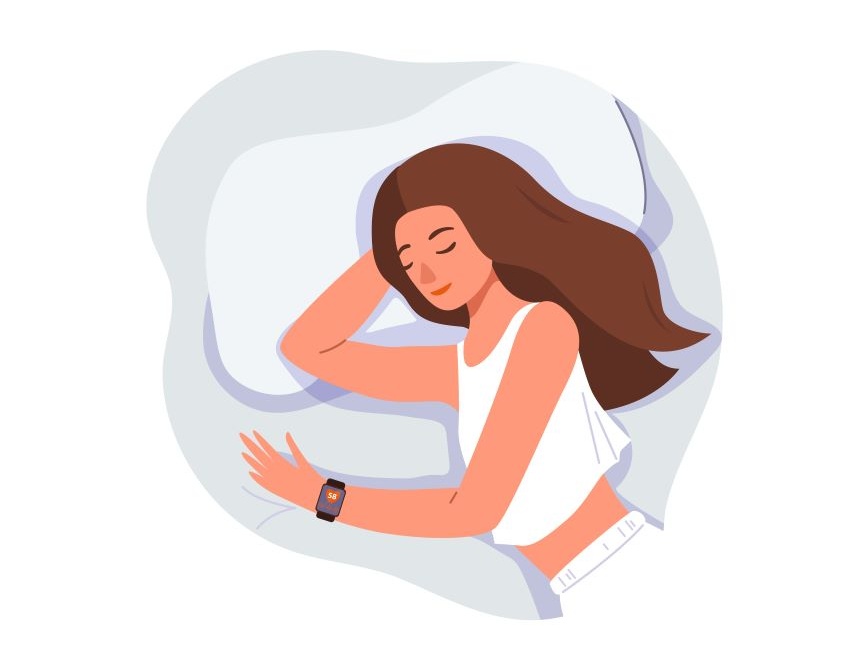 Why is sleep tracking being emphasized by makers of fitness wearables?

The reason is simple really. Now that there has been much research on the need for good quality sleep of sufficient duration, the use of wearables such as Fitbit Versa2, WithingSleep, Oura Ring and AppleWatch are enabling everybody to become more aware of their sleep patterns.

Indeed it seems a day doesn’t go by without more bad news regarding the dangers of insufficient sleep and sleep apnea. I’m sorry to say that the data are now so compelling that it really is time to take a serious look at sleep behavior.

Let’s start with a large study by a team at the China Medical University in Shenyang. They reviewed the health records of 160,000 sleep-deprived individuals and found that they had a 30% higher risk for cardiovascular and stroke events and also an increase in the risk of acute myocardial infarction, coronary heart disease and heart failure. Breaking the data down into three different sleep problems the results showed that difficulty falling sleep, difficulty maintaining sleep, or having interrupted sleep were associated with 27 percent, 11 percent, and 18 percent higher risks of cardiovascular and stroke events, respectively.

Turning to another major health problem, type-II diabetes which affects 1 in 8 of US adults. Research shows that the existence of sleep apnea in diabetics creates insulin resistance that is independent from any obesity. Further, the more severe the sleep apnea, the greater this resistance. There is indeed an overall statistical correlation of at least 15% between diabetes and sleep apnea according to a study of 100 Brazilian apnea sufferers published by a team at the medical school in Sao Paolo. Thus it makes sense that treatment for diabetes is done in combination with testing and possible treatment for sleep apnea for best overall results.

And there seems to be a link between Sleep Apnea and early aging. A study of 434 men and women in their sixties carried out at University College, London, showed a direct link between insufficient sleep and accelerated deterioration of specific DNA components, called telomeres, known to be closely associated with aging. Men reporting sleep duration of 5 hours or less had shorter telomeres, independent of age, body mass index, smoking, educational attainment, current employment, and depression. Interestingly the same deterioration was not seen in women.

To add to the bad news, there is growing evidence that brain damage leading to an early onset of dementia can be caused by sleep apnea.

And don’t convince yourself that your sleep problems are only minor so you are OK. Self-denial can be dangerous. A study at the Hershey Medical Center in Pennsylvania analyzed the medical records of over 1700 adults. The data showed that even mild sleep apnea may increase the risk of hypertension leading to cardiovascular disease by four times and moderate sleep apnea may increase the risk of diabetes by almost 3 times.

The implications are clear: early detection and intervention are needed to prevent future chronic diseases. Those suffering from even early stages of chronic snoring and sleep disturbed breathing should be aware of these risks. Heart disease, stroke, diabetes, dementia, and a shorter life are not attractive options.

The issue is so important, you will continue to see an increase in the use of wearables monitoring sleep, including the detection of harmful breathing patterns and maybe even ways to improve your sleep too**.

However, there is one caveat. These trackers may actually be damaging sleep patterns rather than helping. Research at the Rush Medical Center in Chicago*, reported in the Journal of Sleep Medicine, cautioned the use of sleep monitoring wearables for two reasons. First, despite their inherent inaccuracy, users believed their data above that of professional sleep monitors; even when they were experiencing good sleep, they would believe that they were not, if the wearable said so. Second, the suspect data actually caused anxiety which can make it more difficult to get a good night’s sleep rather than less. As Francis Bacon warned in the sixteenth century we might perhaps take note that the "remedy is worse than the disease."

Nevertheless, despite these possible shortcomings, good sleep is so important that you will continue to see an increase of use of wearables monitoring sleep, including the detection of disturbed breathing patterns and maybe even ways to improve your sleep too.