Which is worse for Diabetes? Obesity or Sleep Apnea? 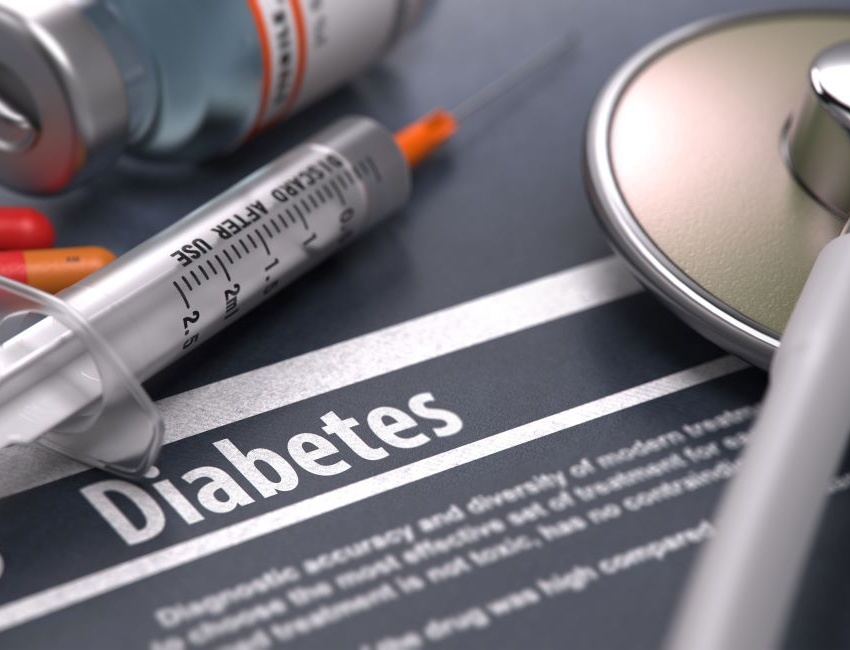 Which is worse for Diabetes? Obesity or Sleep Apnea?

Obstructive Sleep Apnea (OSA) is the most common sleep-related breathing disorder and is characterized by recurrent episodes of complete or partial obstruction of the upper airway leading to reduced or absent breathing during sleep. These episodes are termed "apneas" with complete cessation of breathing, or "hypopneas" when the reduction in breathing is partial. In either case, a fall in oxygen level in the blood, often to a dangerous level, and disruption in sleep, usually occur. The long-term effects increase risk for heart attacks, stroke, early onset dementia and other metabolic disorders that ultimately lead to premature death if untreated. OSA is estimated to affect about 4% of the population and growing at about 7% annually.

Type 2 diabetes, formerly known as adult-onset diabetes, is characterized by high blood sugar, insulin resistance, and relative lack of insulin. Common symptoms include increased thirst, frequent urination, and unexplained weight loss. Symptoms may also include increased hunger, feeling tired, and sores that do not heal. Often symptoms come on slowly. Long-term complications from high blood sugar include heart disease, strokes, blindness, kidney failure, and poor blood flow in the limbs which may lead to amputations. As with OSA, the prevalence of diabetes is also increasing worldwide. In the past 30 years, the number of American adults with diabetes nearly quadrupled, with 9.3% of the population of the US alone estimated to have diagnosed or undiagnosed type 2 diabetes.

As the incidences of OSA and diabetes have been climbing, at the same time, according to the World Health Organization, obesity has nearly tripled globally since 1975. In 2016, more than 1.9 billion adults were overweight with a Body Mass Index (BMI) in the range 25-30, of which over 650 million were clinically obese with a BMI greater than 30. Put another way, 39% of adults were overweight in 2016, and 13% were obese. BMI tends to increase with age too.

As OSA and diabetes are more prevalent in obese adults, it is natural to assume that obesity is the root cause of the two diseases.

However, it is not as simple as that. Recent research has shown that OSA increases the risk and severity of type 2 diabetes independent of age and obesity.

Specifically, researchers at the University of Chicago have shown that OSA directly alters glucose metabolism, promotes insulin resistance, and is associated with the development of type 2 diabetes. Although obesity is a key moderator of the effect of OSA on type 2 diabetes, chronic exposure to multiple intermittent decreases in blood oxygen level that occur during sleep affect glucose metabolism directly, and treatment of OSA can improve glucose level stability independent from the BMI index.

To support these findings, analysis of the medical history of three groups of adults totaling 145,000 U.S. men and women showed that OSA was associated with 37% higher diabetes risk, independent of demographic, lifestyle, other disease states, and physical factors such as obesity. And conversely, Individuals with diabetes also showed an increase in risk of developing OSA. After adjusting for BMI, a 43% higher OSA risk was found among individuals being treated with insulin therapy.

So what does this mean for managing our health? First, being overweight is a significant health risk so getting your BMI below 30 and preferably below 25 is important. The higher your BMI, the greater the chance of getting both sleep apnea and type 2 diabetes. If you suspect you suffer from sleep apnea, even if you have no early signs of diabetes, then it is important to have your sleep patterns checked and, if required, treat it with one of the several methods that are available, ranging from breath training, oral inserts, to a full CPAP mask. And get your blood glucose level checked at least annually. The earlier diabetes is detected, the easier it is to treat, often just with diet modifications.