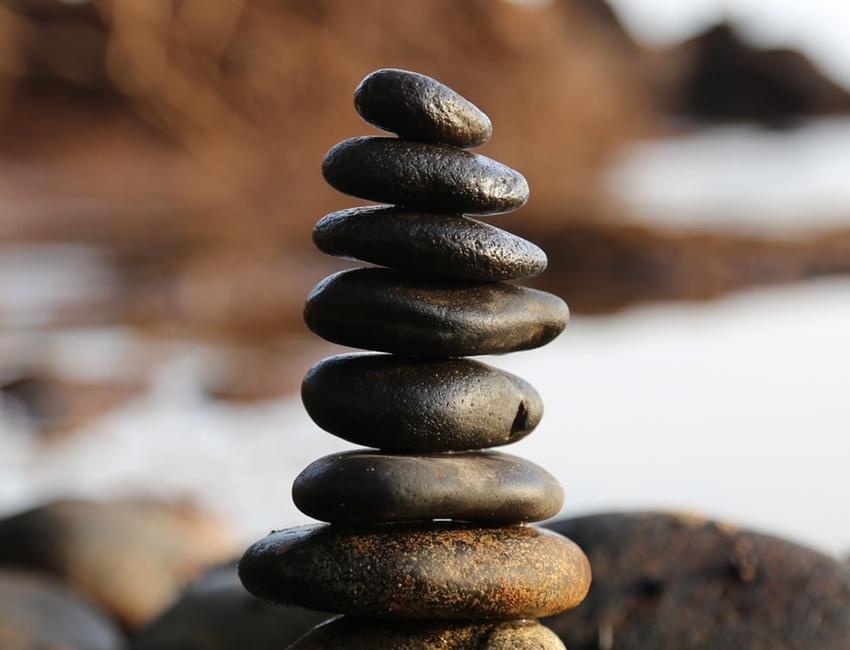 Our highly complex body is kept functioning efficiently under widely varying physical and emotional conditions by a central control system continuously running in the background. Heart and breathing rates vary, our digestive and cooling functions modify when needed etc. The control system has two distinct modes – the sympathetic “fight or flight” and the parasympathetic “rest and digest” as differing responses to changes. To maintain excellent health these two branches need to be in balance – a so-called good “vagal tone”. Certainly we have to take rapid avoidance actions when danger is sensed, while, at the same time, analyzing the situation in a rational way and not over-reacting. On the other hand, we must be able to de-couple from the continual stimulation of today’s world and call on our parasympathetic mode to relax us and promote a good night’s sleep.

An unbalanced system can result in drastic “blast” over-reactions that can even result in death. It is believed that sudden deaths on the playing field, or in a baby’s crib, and so-called mini-strokes (TIA’s) could be a direct result from an over-reaction to a sudden stimulus by an out-of-whack central nervous system.

This balanced control system evolved during human hunter-gatherer times. Unfortunately it has not adapted fully to modern life styles and easily gets unbalanced. If the sympathetic mode is over stimulated, then stress, hypertension, and poor sleep can result. If the parasympathetic mode takes over, then lethargy and fatigue win-out. Deviating on either side of a perfect balance triggers a range of health issues.

According to a leading cardio-vascular surgeon and researcher, Dr. Ramesh Adiraju, a poorly functioning central nervous system, a so-called “dysautonomia” state, may be the root cause of many modern diseases including type-II diabetes, attention deficit syndrome, hypertension, congestive heart failure, PTSD, migraine, systemic inflammation, sleep apnea, chronic fatigue and hormonal imbalances. Treating the underlying cause rather than just the symptoms can lead to a much healthier lifestyle with lower dependence on pharmaceuticals or medical devices.

Over twenty years of research and clinical practice has allowed Dr. Adiraju to develop effective protocols to treat many of the diseases listed above. He is able in many cases, in just a few weeks, to take diabetics off insulin, children with ADHD off Ritulin, hypertension sufferers off statins, and apnea sufferers off CPAP usage.

The first step is to determine the base-line behavior of the autonomic nervous system. This is achieved by monitoring key physiological parameters such as heart-rate variability while the patient undertakes a few simple activities such as deep breathing, breath holding, and standing up from a sitting position. After analyzing the data, comparing them with phenotypes, and relating them to existing symptoms, Dr. Adiraju designs a treatment protocol to “jog the autonomous nervous system” back into balance. This may require some short-term pharmaceutical interventions, together with physical exercise, diet modifications and, importantly breathing exercises. And after a few weeks, usually major and permanent changes are seen in the central nerve balance, as symptoms resolve.