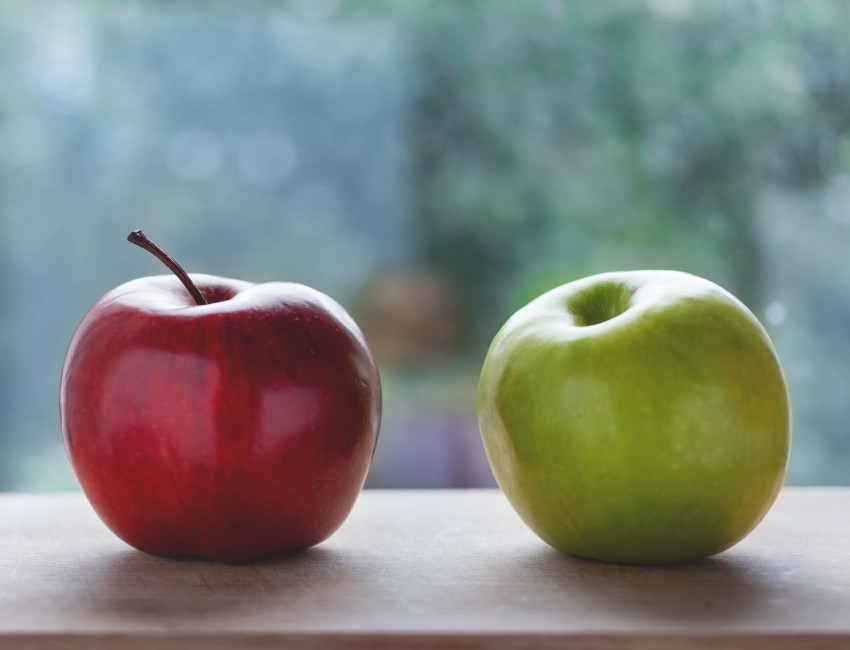 Here are six facts that relate Asthma to Sleep Apnea:

Fact 4: According to studies at the University of Wisconsin, there is a statistically significant overlap between apnea and asthma sufferers. If you suffer from asthma you have over 40% chance of developing apnea, against less than 30% if you do not have asthma.  And asthmatics with apnea will have more intense attacks which do respond less well to medications.

Fact 5: Both asthmatics and sufferers from sleep apnea are more likely to exhibit unstable breathing control during the day.

Fact 6: Both asthmatics and apnea sufferers are more prone to mouth breathing which can exacerbate both conditions.

So it does seem that asthma and apnea exhibit significant overlap. Here is a possible theory to support these facts.

The so-called Polyvagal Theory (ref. 7) proposed by Dr. Stephen Porges concerns the autonomic nervous system known to control our key organs including the heart, lungs, digestive system, pancreas, etc. You may have learned that this has two branches – the parasympathetic and sympathetic - which work largely in oppositional balance. The parasympathetic branch (rest/digest) provides calming influences whereas the sympathetic is associated with “fight or flight” responses. Porges proposes a third, more primitive branch, one that is genetically tied to our long ago reptilian ancestors. This remnant primitive branch has a radically different response to a threat or challenge, one that can be dangerous.

A reptile responds to a threat by shutting down the metabolism whereby breathing, and heart rate decline significantly. The reptile in effect goes into a hibernating state and can survive for a long while by “playing dead”.  Not so with us; oxygen demand for our brain in particular is so high that any such shut-down can rapidly become dangerous or fatal.

Porges describes a complex interaction between these now three branches.  Ideally, the parasympathetic branch provides a calming action if the sympathetic system overreacts to a threat. At the same time if the primitive branch is not involved all is well.

During sleep however the reptilian and sympathetic branches become the dominant control mechanism. We sleep well when we feel unthreatened and relaxed.

According to the theory, an asthma attack, whatever the trigger, is a response to a threat of suffocation as the bronchial tubes constrict, and as mentioned above, asthma attacks are more likely to occur when the sympathetic and reptilian branches are in control during deep relaxed sleep. If the autonomous nerve system responds with a shut-down, rather than giving control to the calming parasympathetic system, then the attack is exacerbated explaining the diurnal pattern of asthma attacks and their severity.

Similarly a sleep apnea event caused by a collapse of the upper airways is also a threat of suffocation.  If, during an event, somehow the parasympathetic branch can be called upon, then the inherent calming prompts a return to normal breathing. However, the sympathetic and reptilian branches are most likely controlling the heart and lungs during sleep, and the chance of a shut-down response breathing is heightened.

Our automatic response to suffocation whether from an asthma attack, or an apnea event may trigger the wrong reaction and we enter into a vicious circle of increasing panic with another bad reaction.  This is more likely to occur when we are in deep sleep, sympathetic nerve system is not activated allowing our primitive nerve system takes over control.

Breathing Exercises and/or Retraining Techniques in the Treatment of Asthma: Comparative Effectiveness

Effect of nasal and oral breathing on exercise‐induced asthma