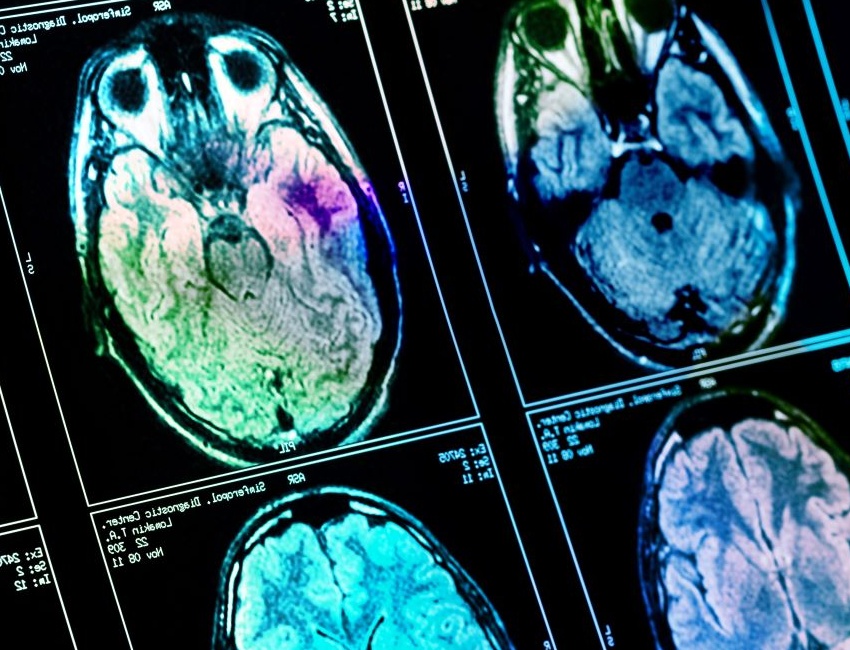 Recent research by a team led by Dr. Sharon Naismith at the University of Sydney, Australia provides clear evidence of a strong link between Obstructive Sleep Apnea (OSA) and the onset of Alzheimer’s Disease.  In OSA, often accompanied by loud snoring, the walls of the throat relax and constrict the upper airways during sleep reducing or entirely stopping breathing sometimes hundreds of times a night. These interruptions can lead to dangerous reductions in the levels of oxygen in the blood referred to as hypoxemia.  The research suggests that this drop in oxygen may be linked to a shrinking of the brain's temporal lobes and a corresponding decline in memory.

According to Andrea Aliverti, Professor of Bioengineering at Politecnico di Milano, Italy, "We already know that, as well as disrupting sleep, OSA can increase the risk of high blood pressure, type 2 diabetes, heart attack and stroke. This research adds evidence that OSA is also linked to dementia and suggests a likely mechanism for this link”

The researchers worked with a group of 83 people, aged between 51 and 88 years, who had visited their doctor concerned about memory or mood changes but, as yet, had no OSA diagnosis. Each participant was assessed for their memory skills and symptoms of depression, and each had an MRI scan to measure the dimensions of different areas of the brain.

The researchers found that patients who had low levels of oxygen in their blood during sleep tended to have reduced thickness in the left and right temporal lobes of the brain, regions known to be important in memory and affected in dementia. They also found that this alteration was linked to poorer ability to learn new information.

Conversely, patients showing signs of OSA were also more likely to have increased thickness in other regions of the brain, which could be signs of the brain reacting to lower levels of oxygen causing swelling and inflammation.

To date there is no cure for dementia so early intervention is key. However there are a number of effective treatments for OSA including breathing training, oral inserts, CPAP machines and even, as a last resort, surgery. Unfortunately OSA may be undiagnosed for many years. It is estimated that 90% of apnea sufferers are unaware of their symptoms or are in denial not wishing to confront possible unpleasant therapeutic remedies. This research shows that diagnosing and treating OSA early on could be an opportunity to prevent cognitive decline before it's too late.