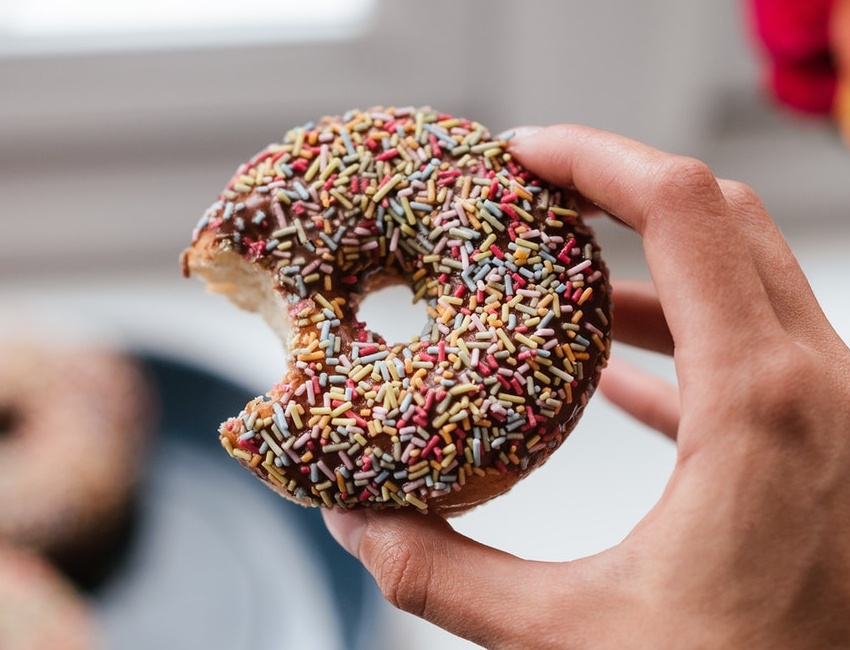 It has been long known that not getting enough sleep can lead to obesity which, in turn, brings a heightened risk for Type-II diabetes 1. An analysis of data from the Center for Disease Control, shows that since 1950, sleep time has declined by 28% while adult obesity has grown by 23% and diabetes by 6% in the US. Obesity and diabetes are now serious epidemics, which, according to the American Diabetes Association cost $322 billion annually in the US alone. People with diabetes call for 2.5 times the average medical costs compared to a healthy adult. But maybe there is a simple way to reduce this burden based on new evidence that improving sleep habits can have a major impact on stemming these epidemics.

Scientists have now figured out the likely causes that link sleep with obesity. Two key hormones work in a tug-o’-war to control our appetite. Leptin signals when we have eaten enough while ghrelin triggers hunger pangs. A number of innovative studies by Dr. Eve van Cauter and her co-researchers at the University of Chicago have shown that these hormones get out of balance when sleep hours are reduced; leptin concentration decreases while ghrelin increases 2, 3. This leads to a desire to overeat upon waking. Furthermore, food cravings switch drastically to higher sugar, carbohydrate and salt contents amounting to more than 300 calories extra intake daily. The situation is worsened as lack of sleep reduces energy levels during the day, so fewer of these extra calories are burned off.

Compounding the deleterious impact of hormonal imbalance, sleep deprivation also impairs the ability of our brain to make rational decisions. A team at the University of Zurich found that lack of sleep leads to poor and over-risky decision making when subjects were challenged with difficult decisions after just a few nights of poor sleep 4. And Dr. Matthew Walker and his co-researchers at the University of California, Berkeley used brain imaging to show why this is so. Activity in the supervisory regions located in the “modern” pre-frontal cortex is suppressed when we lose sleep while the primitive survival regions are more active 5. So when we lose sleep, we lose the will-power to resist high-calorie foods. Rather we behave as if we don’t know where our next meal is coming from!

So how can we break this vicious cycle? A new study in the UK points to a possible way out 6,7. Dr. Wendy Hall and her colleagues at King’s College, University of London report on a trial with 21 volunteers who had normally slept for less than the minimum recommended seven hours a night. They were guided on how to change their sleeping habits so that they could sleep for longer adding on average 90 minutes a night. By the end of just a week, they were eating less sugar and carbs, including at least 40 calories less daily from just sugar alone. In contrast, no change was seen in a control group whose sleep did not improve. The study suggests that a simple change in lifestyle may really help people consume healthier diets, and avoid the dangers of obesity.

Summarizing: sleep deprivation, too common in first-world countries, is strongly correlated with obesity which, in-turn, can lead to type-II diabetes. Lack of sleep causes hormonal imbalances and compromises impulse controls in the brain. The result - increased consumption of high calorie foods, decreased feelings of food satisfaction and prevention of effective dieting. Fortunately, improving sleep habits and getting a full eight hours can help overcome these serious issues in a relatively short time leading to a healthier, and longer life. Surely it is time for our healthcare providers to encourage everyone to get their full quota of quality sleep and take a major bite out of the large and escalating costs associated with the obesity and diabetes epidemics.