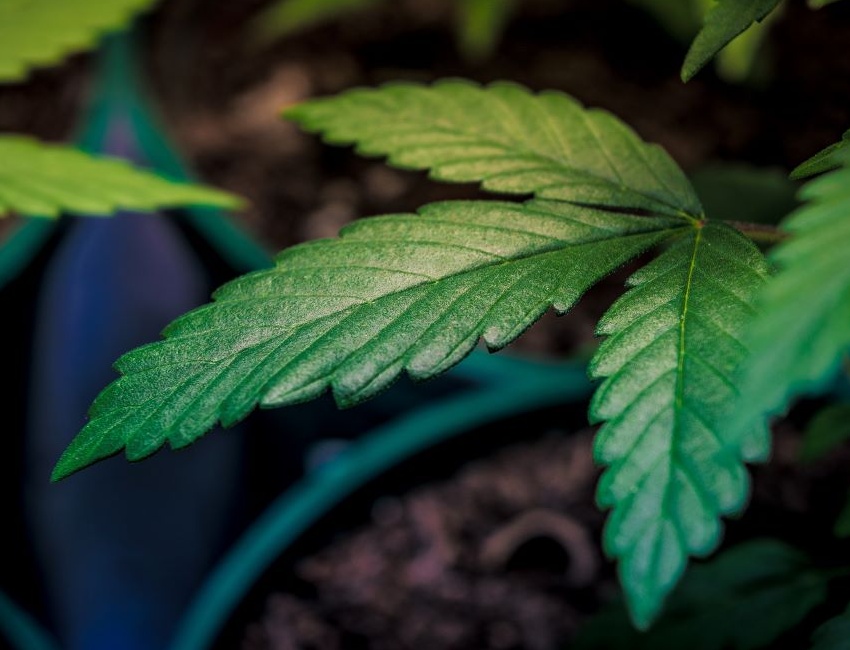 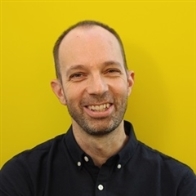 Clinical research by Dr. Carley and his team at the University of Chicago has shown that small oral doses of Dronabinol, a man-made form of cannabis, can significantly reduce the symptoms of sleep apnea. Dronabinol is already approved to treat loss of appetite in AIDS sufferers and also alleviates severe nausea and vomiting during chemotherapy.

Cannabis is known to stabilize disturbed breathing patterns. So this important research may be a further indication that apnea is caused more from neurophysiological rather than anatomical malfunctions. Finding a pharmacological or neuro-physiological solution to this endemic problem may turn out to be an alternative to CPAP. But don’t think smoking marijuana will solve your apnea problem. There are many forms of cannabis, and it is yet to be established which type and dosage is best to treat apnea.

Pharmacology of vagal afferent influences on disordered breathing during sleep