Apnea sufferers are more susceptible to COVID-19 and the seasonal Flu. 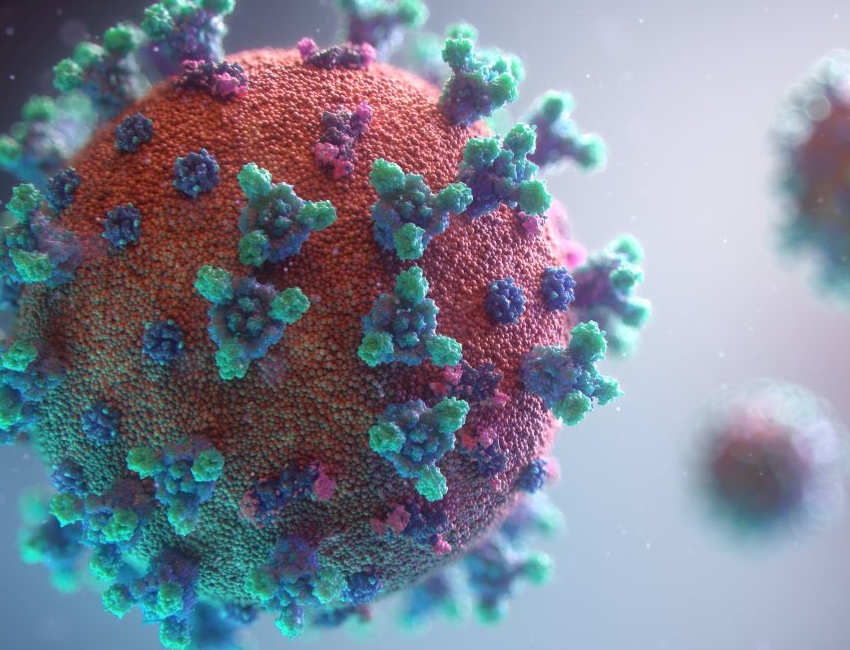 Apnea sufferers are more susceptible to COVID-19 and the seasonal Flu.

As the COVID-19 pandemic spreads, we are learning much about which pre-existing conditions are more likely to lead to hospitalization, life-threatening cases and even death. The most common conditions listed are hypertension, obesity, diabetes, and, smoking. Of course, these often occur together, making it difficult to determine which one is the root cause. And now other conditions are being detected for which the causal links are less obvious. One of these is obstructive sleep apnea (OSA) which occurs when the muscles that support the soft tissues in the throat relax thereby restricting or even closing the upper airways. This prevents sufficient air getting to the lungs, starving blood of vital oxygen. OSA is a serious disease.

To examine a possible link, a team led by Dr. Mass at Northwestern Medicine, a system of 10 hospitals in the Chicago area examined over 5 million patient records. Those with a history of OSA experienced approximately an eight-fold greater risk for COVID-19 infection compared to a similar age population. OSA was associated with an increased risk of hospitalization and approximately double the risk of developing respiratory failure.

The reason for this large effect is still open to conjecture. But one clue may lie in another recent study by Dr. Mok and his team. They reviewed the medical records of 53 patients at Dartmouth-Hitchcock Medical Center in Lebanon, New Hampshire, each of which had both OSA symptoms and tested positive for a new flu infection between 2016 and 2018. OSA sufferers that were not receiving treatment to alleviate their OSA were at a nearly five times greater risk of hospitalization.

It is known that OSA can impair the immune system thereby allowing viruses to enter cells more easily. Another cause may come from the lowering of blood oxygen concentration during apnea events which can directly reduce lung function efficacy and open up a way for viruses to establish colonies deep in the lungs.

Whatever the underlying mechanisms are, diagnosis and alleviation of sleep apnea should not be ignored. The need is even greater during viral epidemics.