How meditation changes how your brain is wired 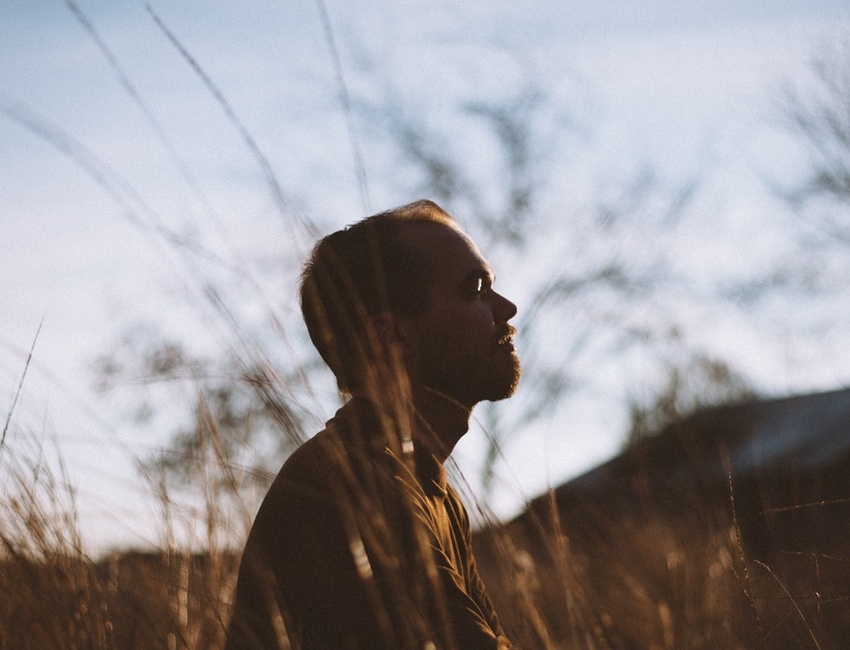 How meditation changes how your brain is wired

In an earlier blog entitled “Breathing exercises can modify the breathing control centers in the brain”, we described how the human brain uses neuroplasticity to improve breathing habits.  Neuroplastic changes are occurring all the time as we use our brain in different ways.  Research suggest that these changes can be more permanently embedded if the person wanting to modify their behavior is fully and deeply engaged in the activity that is driving the changes and persists in their efforts for 6-8 weeks.

Now there is direct evidence. Researchers affiliated with the Harvard Medical School working at the Massachusetts General Hospital took images of the brain before and after eight weeks of mindfulness training. Specifically they used the Mindfulness-Based Stress Reduction Program which includes both “body scanning” and a focus on breathing awareness and associated meditation.

Compared with those not undertaking the eight week training participants reported a reduction in stress which correlated directly with decreased gray-matter density in the amygdala, a region of the brain known to play an important role in anxiety and stress. As these changes were not seen in the control group, this indicated that they had not resulted merely from the passage of time. This is direct evidence that the brain’s structure in an area known to be associated with a high level of stress was reduced after eight weeks of focused mindfulness training.

Improving breathing habits using relaxed low frequency shallow breathing is a central part of yoga and mindfulness training. Use the breathesimple app to train you in these techniques and build a better brain.