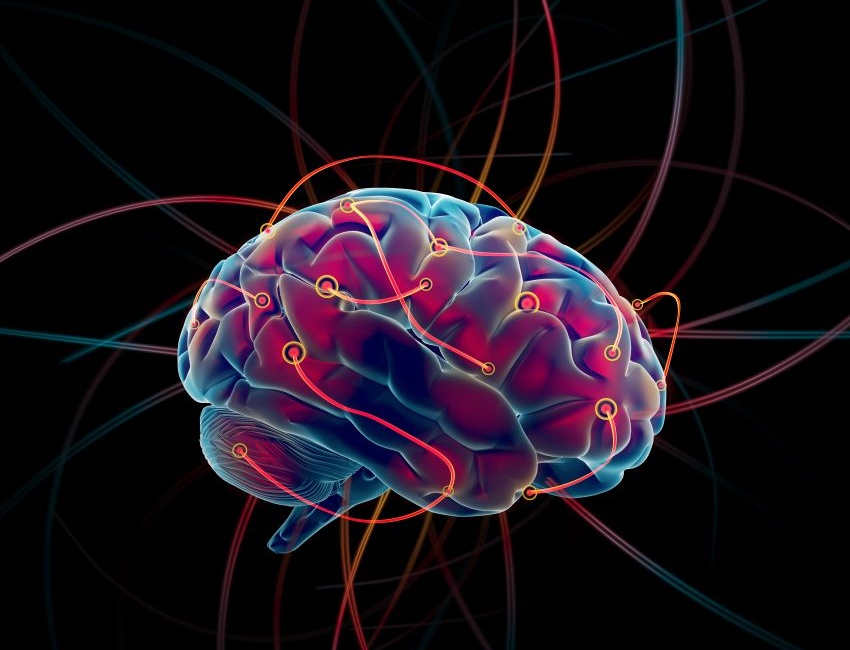 Scientists have historically believed that once a person reaches adulthood the brain is hard-wired. But beginning in the early twentieth century, evidence shows that the brain is “plastic”. According to this “neuro-plasticity”, the brain is constantly changing in response to various experiences. New behaviors, new learnings, and even environmental changes or physical injuries may all stimulate the brain to create new neural pathways or reorganize existing ones, fundamentally altering how information is processed and the automatic functions of the body are managed. Here are just two examples.

Neuro-plastic changes are found in the brains of taxi-drivers

One of the most dramatic examples of neuro-plasticity at work comes from a brain scan study on London taxi drivers. In order to earn a license, London taxi drivers typically spend about two years learning to navigate the city’s serpentine streets. What impact, researchers wondered, did this long, rigorous period of training leave on taxi drivers’ brains? 16 male taxi drivers had larger hippocampuses, brain areas involved in memory and navigation, than a control group of 50 healthy males. And the longer the time spent as a taxi driver, the larger the hippocampus became.

The study was then expanded to include London bus-drivers, who spend a similar amount of time driving in London, but do not have to learn in detail the complex street layout of the city as they drive fixed and planned routes. The hippocampuses of the bus drivers’ exhibited no change compared to the taxi drivers suggesting that the neuro-plastic modification of the hippocampus was a direct result of the acquisition of complex spatial memory and not caused by driving experiences and exposure to the stresses of London traffic, (ref. 1).

Bi-Lingual Learning (ref. 2) is a unique human ability originally thought to be enabled by functional rather than plastic changes in the brain. However researchers have shown that learning a second language increases the density of grey matter in the left inferior parietal cortex and that the degree of structural reorganization in this region depends on the proficiency attained and the age at which the second language was acquired. In an Italian study using brain imaging, the subjects were a) 25 monolinguals who had little or no exposure to a second language; b) 25 'early' bilinguals, who had learned a second European language before the age of 5 years and who had practiced it regularly since; and c) 33 'late' bilinguals, who had learned a second European language between the ages of 10 and 15 years and practiced it regularly for at least 5 years. Brain imaging revealed that grey-matter density in the inferior parietal cortex, a region associated with language, was greater in bilinguals than monolinguals. Although increased grey-matter density in the inferior parietal cortex was common to both early and late bilinguals, the effect was greater in the early bilinguals. The earlier a second language is learned and used, the greater the changes in the brain’s language center.

Breathing exercises may cause neuro-plastic changes in the brain

Breathing control in humans is a complex system and is controlled from different locations in the brain. It is possible to modify breathing patterns when conscious, for example by voluntarily holding ones breath, breathing more slowly, deeper etc. These actions are controlled in the motor cortex which resides at the top of the brain. However, when asleep, or not voluntarily modifying one’s breathing patterns, automatic control takes over; we continue to breathe naturally to maintain physiological stability while asleep. Automatic breathing is controlled from the medulla oblongata, a primitive part of the brain located at the brain stem.

There is evidence that these two control centers can interact.  For example, it has been shown that prompting small gradual changes in breathing rate are retained when the prompts are removed (ref. 3) showing that volitional modifications can alter subsequent automatic control. Brain neuro-plasticity in breathing control is also evident in so-called “long-term facilitation (LTF)” whereby, after a series of reduction of blood oxygen concentration events, such as usually occur during obstructive sleep apnea, there is a long-term enhancement of upper airway respiratory muscle activity. This serves to reduce the possible pathological effects of repeated depletion of oxygen, (refs. 4 and 5). A further study showed that the beneficial effects of LTF are reduced when sleep patterns are disturbed. That is, if obstructive sleep apnea advances to a stage where there is significant sleep deprivation, the beneficial effect of LTF is reduced and increasing the possible pathological impact of sleep apnea (ref 6).

Dr. Mitchell and co-workers from Department of Comparative Biosciences, University of Wisconsin, Madison, Wisconsin, U.S.A. conjecture on the possible therapeutic benefits of using neuro-plasticity for the alleviation of apnea symptoms, (refs. 7 and 8). They suggest that imposing carefully designed sequential lowering of blood oxygen may invoke neuro-plastic changes in the breathing control centers in the brain that can reduce periodic sleep apneas. These conjectures are supported by a recent clinical study (ref 9).