Time-tested tips on how to stop snoring 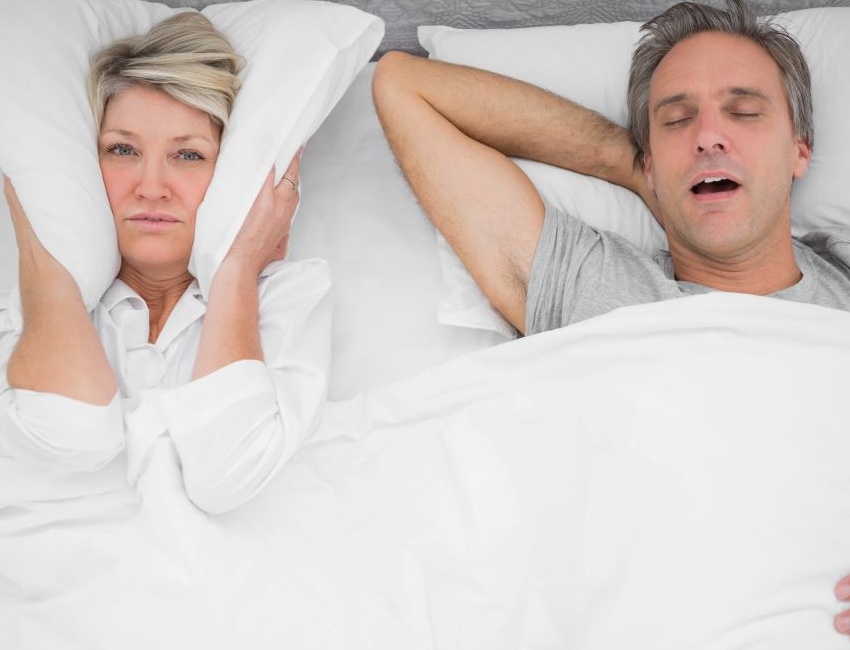 Time-tested tips on how to stop snoring

As experts, the breathesimple team gets asked many questions about snoring. Perhaps this is not surprising as according to Google spokesperson, Evan Barbour Grippi, 'how to stop snoring' is one of the leading health-related questions posed by web-searchers in the US in 2017 - right after hiccups! Here are the ten most common snoring related queries that we have answered over the last year.  Hope you find them interesting and informative. Let’s start with the most popular;

How can I stop snoring?

Why do people snore?

Snoring is caused by tissues vibrating within the airways of the nose and throat. These vibrations are more likely to occur when your upper airways collapse and the airflow becomes more turbulent through narrowed airways. This short video shows clearly what happens as the airways constrict.

People who snore regularly have a much higher risk of having thicker or abnormal carotid arteries according to researchers from the Henry Ford Hospital, Detroit. When the lining of these two vital blood vessels that nourish the brain with oxygen-rich blood thicken, it is usually the first step towards the development of hardening of the arteries which is the root cause of several vascular diseases. Snoring therefore may eventually lead to strokes.

Snoring is intensely dangerous in other ways. Snoring can prevent you having a full 7-8 hours of necessary balanced sleep. And sleep deprivation has been linked in the short term to poor work performance and more driving accidents, irritability and bad decision making.  In the longer term it can lead to early dementia and a shortened life. It is also equally dangerous to the partners of a snorer who can lose up to 2 hours of sleep a night.

How does snoring effect relationships?

According to a recent major survey by the National Sleep Foundation, as many as 25% of married couples sleep in separate beds and 10% have separate bedrooms. The main reason - 41% of sleep mates snore..and snoring is the third largest cause of divorce.

Do all overweight people snore?

Obesity, now at epidemic levels in the US, is one of the pre-cursors for snoring. Low muscle tone in the throat, coupled with excess fatty tissue provide a perfect combination for narrowing of the upper airways and snoring. But NOT all fat people snore. In fact snoring (and sleep apnea) arise from both physical and neurological factors. However, slimming and exercising can really help to reduce snoring intensity.

Why do people snore more as they get older?

There are several possible reasons, and of course more than one may be in place at the same time.

Why do I snore more when drunk?

This is a common problem. Alcohol effects the control of your muscles overall and those in your throat will tend to relax more and close which leads to snoring. Avoiding alcoholic beverages for at least two hours before going to bed can help reduce snoring.

This is because snoring occurs only when your breathing is guided by the primitive autonomous breathing control center near your brainstem which is works to keep you alive while you are asleep. When you are awake it is more likely that breathing is controlled using your motor cortex at the top of the brain. This is programmed to recognize if your breathing is interrupted. It is ready to take over if there is a breathing problem and open the airways. What is not so well known is that you can train the autonomous part of your brain to correct problems even when you are asleep and thereby get rid of snoring – using the science of neuroplasticity. Thus appropriate breathing exercises while you are awake, can help with breaking the vicious cycle of snoring when you are asleep.

Why is the sound of snoring so irritating?

Researchers at the Mayo clinic have shown that the sleep partners of snorers suffer as much maybe even more than the noise maker, leading to daytime irritability and heightened chance of car and work accidents. And recent research in Australia shows that women suffer more than men from a snoring partner.

Certainly, but the occurrence is lower with women and there is a strong dependence on age. The percentage of snorers, both men and women increases from about 30% of the population at age 30 to above 40% at age 40. About twice as many men snore as women before the age of forty but this difference declines with age. About 60% of partners complain of snoring from their partner. And snoring is often associated with sleep apnea, with about 28% of snorers suffering from the more dangerous symptoms of sleep apnea.