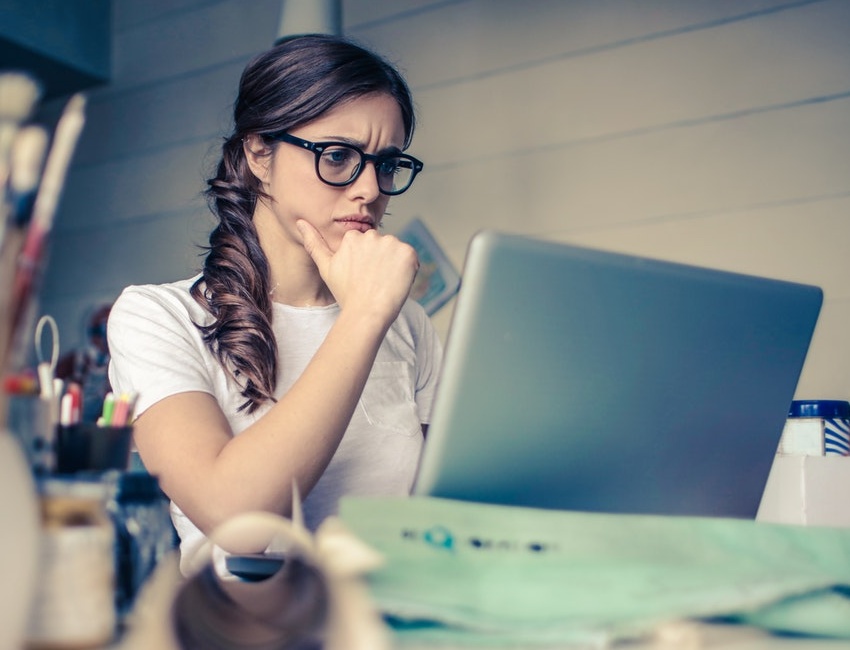 Was the financial crash of 2008 caused by lack of sleep?

This stunning claim is made by researchers at the University of Zurich in Switzerland who have found that lack of sleep leads to poor and over-risky decision making.

Sleep deprivation is common in politicians, financial traders and senior business executives. The researchers suggest that in an ever more complex world, we should be wary about our leaders, and money managers cutting back on their sleep. This article, published in the UK Daily Mail, reports on details of the research, appearing in the Annals of Neurology and its worrying implications.

The researchers recruited 14 men aged 18 to 28 and subjected them to just five hours of sleep a night, while asking them to play a gambling game. The riskier their decision, the higher the possible prize in the game, although the study group could also end up with nothing. As the week went on, 11 of the 14 men began to behave more riskily than previously, while six people who had been risk-averse changed their behavior to become risk-seeking. But when questioned how riskily they behaved over the week, the participants did not think their actions had changed.

The study suggests the rise in dangerous behavior is because of changes in the brain caused by a lack of sleep. The researchers, who took brain scans during the tasks, found slow sleep waves were reduced in the right pre-frontal cortex, which previous studies show is linked to higher risk-seeking behavior. Yet another reason to make sure you are getting a good night's sleep.