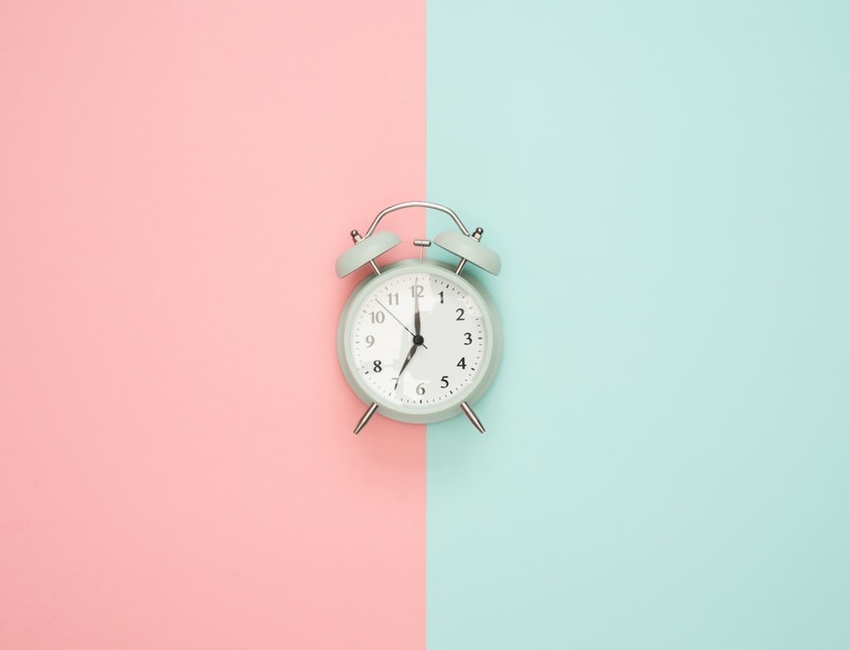 Ever wonder why you're a night owl and your partner is a morning lark? Well it’s largely in your genes according to US scientists Jeffrey Hall, Michael Rosbach and Michael Young. They were awarded the Nobel Prize for physiology in 2017 for their research into our body clock or so-called circadian rhythm.

Our central clock resides deep in our brain in a region called the suprachiasmastic nucleus. It guides nearly every cell of our body. During each 24 hour cycle our mood, hormonal levels, core temperature and metabolic functions such as digestion, all fluctuate in a predictable repeated cycle. Similar time clocks are common throughout nature and have existed for many millions of years. They occur in animals, plants and even fungi.

The prize winners’ research focused on molecular feedback mechanisms in fruit flies, and explains how "molecular feedback loops" keep time. They isolated a section of DNA called the period gene, which has been implicated in the circadian rhythm. This gene contains instructions for making a protein called PER. As levels of PER increase, it actually turns off its own genetic instructions. This conveniently triggers the amount of PER protein to oscillate up and down over a 24-hour cycle - rising during the night and falling during the day.

As part of the team, Michael Young discovered two other genes which are named timeless and doubletime They both affect the stability of PER. When PER is more stable, the clock ticks more slowly, when less stable it runs too fast. The stability of PER is one reason some of us are morning larks and others are night owls.

The  clock so precisely controls our body to match day and night that disrupting it can have profound implications. In the short term, clock disruption affects memory, but in the long term it increases the risk of diseases, including type 2 diabetes, cancer and heart disease. Even our risk of a heart attack soars every morning as our body shifts from sleep to the awake state.

The ghastly experience of jet lag is caused by our body being out of sync with the world around it. Worse, shift-work really plays havoc with our internal clock; imagine being in a constant state of jet-lag!

So if you and your partner have different natural sleep times, you should find a way to accommodate them. Don’t try to change them, it can really affect your health and behavior in many ways, none of them good! After all it’s in your genes.