Where is digital healthcare headed? Follow the money to find out 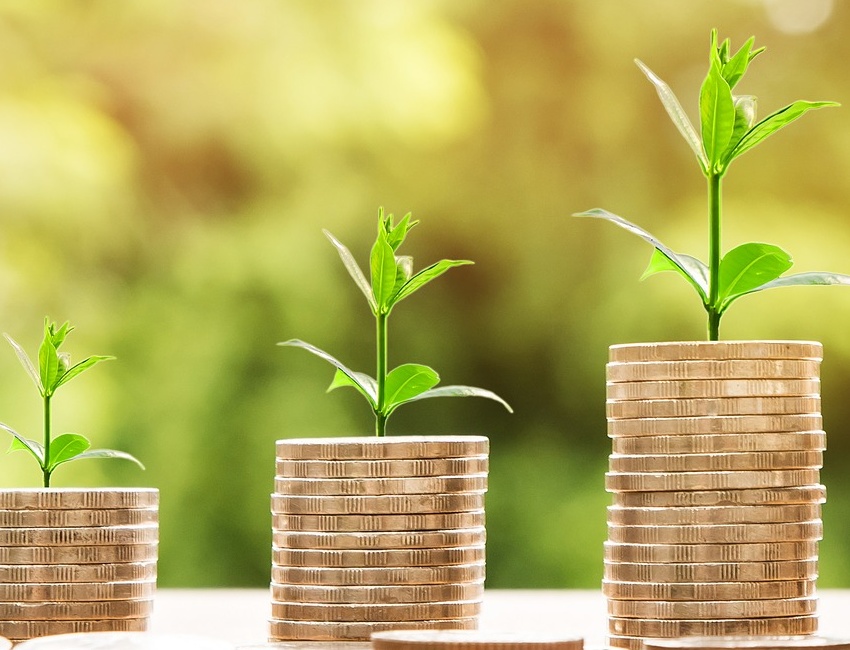 Where is digital healthcare headed? Follow the money to find out

$5BN of impatient private equity in 2017 is surely a vote of confidence that the time is ripe for DHT’s to make a real impact. And the use of the internet to support collaborative networks, provide social platforms for consumer interactions and the emergence of smartphones for both diagnosis and therapies promise a very different healthcare landscape in the future. The consumer will be more informed and is going to play a much bigger role in determining the sources of care that they accept.

We can learn more however by digging deeper into the data, deal by deal. The charts show two cuts from the raw data: the split in number of deals and the size of investments by technology focus. We started with the deal descriptions. We have chosen nine somewhat arbitrary categories fully aware that there is usually some overlap between them. We have taken account of overlaps where possible. Here is a breakdown into our nine categories.

These are software architectures designed to efficiently share data, and information among different populations, usually centered on professionals such as physicians, pharmacos, researchers and even clinical trial managers. Consumers may or may not be included. The largest investment in this category was $800M into Verily, the spin-out of Google Life Sciences from Alphabet. A more typical example is Aetion’s Evidence Platform raising over $11M in 2017. This platform allows payers, providers, medical device makers, and biopharma customers, as well as academic institutions, to analyze data from everyday clinical and financial interactions in healthcare including claims, EHRs, registries and clinical trials. Platform companies raised 25% of the total investments. Eventual success relies much on the value that the platforms can provide to each of the participants so revenues may take a long time to emerge given the resistance to change in healthcare professional communities.

Improving the skills and knowledge of providers using digital techniques attracted about 15% of the total funds. By far the largest investment went to Outcome Health, a maker of waiting room screens and tablets for patient education and pharmaceutical marketing which raised at least $500M in first round funding. A direct competitor, PatientPoint raised $140M. Investors are betting on the need for highly interactive content being delivered at points of care replacing the rather static content we see now. Presumably, as now, the revenue will come from the pharmacos promoting their brands. At the other end of the spectrum Level Ex raised $11M to develop video games as training simulators for medical specialists.

Getting a better handle on cost control and management attracted about 12% of the total funds. The largest funding of $160MM went to Bright Health, one of a handful of startups trying to disrupt the behemoth health insurance industry. VisitPay raised $15 to help patients better understand their confusing medical bills and what they have to pay and when.

This category garnered about 11% of the total funds. Hardware development generally requires a higher level of funding, explaining why the money went into just 8% of the total deals. At the higher end, Outset Medical raised $76.5M to innovate every part of kidney dialysis therapy. Focusing on the sports orthopedic market, Trice Medical received $19.3M to expand the use of connected, needle-based camera for joint injury assessment.

With the growing awareness of personal fitness as a means to improve health, it is not surprising that this sector also attracted 11% of the funds, going into only 5% of the deals. Peloton topped the list here, raising $325M to expand its range of exercise machines. ClassPass raised $70M for expansion. The company uses an app to connect users to fitness classes across 39 cities worldwide. Focusing on fitness, it combines an app, a network and a membership model into a single package.

Investors are attracted to the potential of creating consumer social networks centered on health issues. 8% of the funds went into 7% of the deals. The best example is the well-established “PATIENTSLIKEME” which attracted $100M for expansion. But we are seeing some real innovations in this area. For example, UK-based Your.MD raised $10M to advance its chatbot. Acting as a virtual medical triage, pre-care users explain their complaints to the app via voice or text and enter additional symptoms and other personal information. Your.MD then asks the user up to three follow-up questions to improve the accuracy of the results. The challenge, as with all social network applications, is first getting traction, and then creating monetization events.

Not surprisingly we saw a lot of creative opportunities in this field. 8% of the funding went to 16% of the deals indicating the capital efficiency of app development and launching. By far the largest funding was India-based Practo which garnered $55M. Practo improves access to medical care and information in emerging markets, where finding doctors can be difficult. Consumers are connected to healthcare providers, clinics and hospitals globally. Simple Contacts received $8M - it makes an app that guides users through a $10 vision test that they perform wearing their contacts. Then, they select their current prescription and brand, and within 24 hours a licensed ophthalmologist will review the test results and prescription to verify and order a new prescription. BreatheSimple received an undisclosed sum from existing investors to launch its breathing health analysis and training app to help with sleep, stress and pulmonary problems.

7% of the funds were directed here. We suspect that the hype that has surrounded this field over the last few years is now waning after several spectacularly expensive failures. The crown in this sector goes to VitalConnect, a producer of wireless wearable monitoring devices, which closed on $38M. VitalConnect’s wearable sensors continuously measures eight different vitals (ECG, heart rate, heart rate variability, respiratory rate, skin temperature, posture, severity, and steps) in real-time which makes it applicable to many different applications. At a much earlier stage, Viome raised $15M to continue development of technology aimed at balancing microorganisms in the gut using an at-home health kit. If successful, the results give users a view into their health and the nutrition they need to prevent many of today's chronic illnesses.

Smart money indicates that the internet, just as it has in other market sectors such as retail, travel and publishing, is going to be a major disruptive element in the future of healthcare. Collaborative platforms, social networks, smart-phone applications will merge in new creative ways to improve knowledge sharing, education, and customer involvement in many healthcare decisions. Customers will gradually become the dominant players in the system taking power away from the large financial, provider and pharmaceutical power-houses; these will need to adapt to this new world. At the same time, the internet will also enhance patient care, therapeutic compliance and thereby improve outcomes. Networks will be at the core of new innovations. On the other hand, investments in stand-alone medical equipment and consumer wearables are expected to decline.