Can we get away with 6 hours sleep a night? 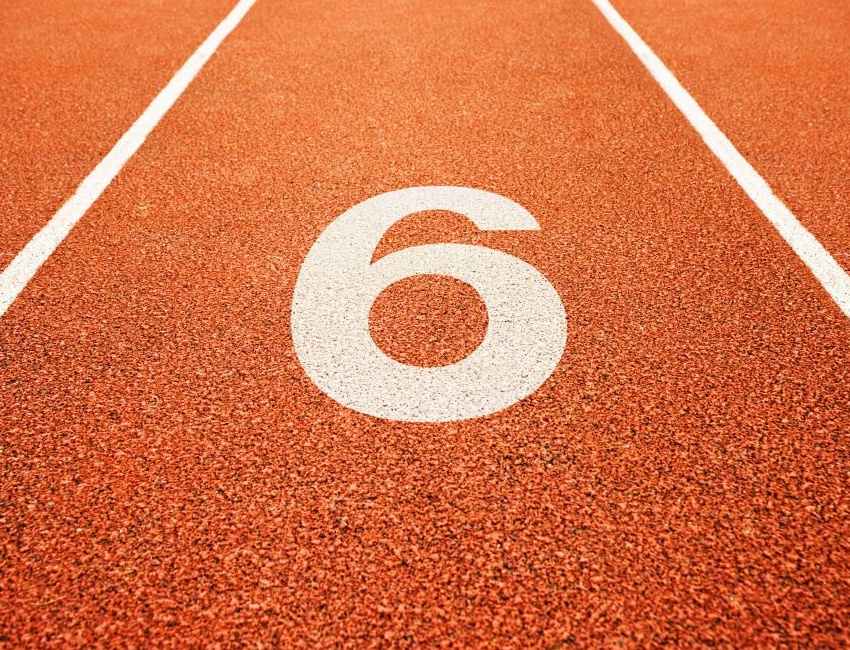 Can we get away with 6 hours sleep a night?

In today’s hectic world, many of us would like to get away with less sleep believing naively that this would provide us with more productive time.  Well, it’s not as simple as that. According to the Sleep Foundation a panel of eighteen sleep experts reached a consensus on how much quality sleep is required at different ages.  In the prime productive work years of 18-64 the panel agreed that 7-9 hours of sleep is needed nightly.

A recent article by James Hamblin in the Atlantic magazine described a number of issues regarding sleep patterns and the effects of sleep deprivation. One of the questions often asked is “how much sleep do I really need”. This is akin to the question “how long is a piece of string”. It depends on a number of issues. First, the quality of the sleep is important. Frequent disturbances from apnea events, or trying to block out the sound of your partner’s snoring can greatly reduce the effective length of your sleep-time. One estimate is that such problems reduce the useful length of your sleep by at least one hour resulting in daytime drowsiness, poor work performance, irritability and higher chances of accidents.

Another way of approaching the question is to determine the impact of sleep-time on overall health. A 2014 study of 3,000 people in Finland found that the amount of sleep that matched the fewest sick days at work was 7.63 hours a night for women and 7.76 hours for men right in the middle of the recommended range. And a meta-study organized by the American Academy of Sleep Medicine and the Sleep Research Society found that most adults function best again after seven to nine hours of sleep a night. Going to sleep and waking up at consistent times each day is valuable too. When we get fewer than seven hours, we’re impaired in our daily functions. When sleep persistently falls below six hours, we are at an increased risk of health problems.

Another worrying fact is that forcing a shorter period of sleep can lead to poor decision making which is unrecognized by the decision maker who feels that they remain competent in their ability to function well. This is a major concern for shift-workers that have critical tasks, as well as truck-drivers, pilots and active duty military personnel.

A recent survey of 1500 sleepers reported by the National Sleep Foundation, highlighted how much of our vital quality sleep we lose during the week due to work requirements. Whether it is staying up late working on a report deadline, working two jobs, commuting two hours each way to the office, sitting in traffic jams at the Lincoln Tunnel or in the waiting area at London Heathrow, all take a toll on our health.

This report also reported that a full 45% of respondents were not getting their needed sleep during the week with an average of just six and a half hours nightly, about 20% below the recommendations. On non-workdays this rose to over 71% with the mean going up to seven hours and twelve minutes, still about 10% below the target average.

So there really is no way round it – 7-9 hours a night during our productive years is a must.  Trying to cut back on this is more likely to reduce work output, not increase it. Sleep well!