How breath training can help you stop smoking 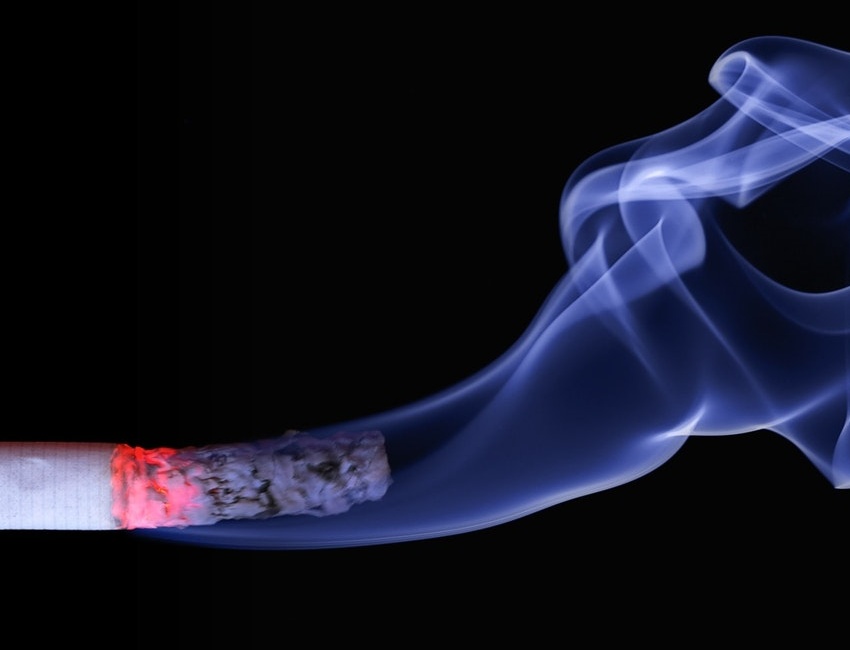 How breath training can help you stop smoking

Those of you who have tried to give up cigarette smoking know how hard it can be. It may take up to 30 attempts over several years before complete abstinence from nicotine is achieved. Although behavioral modifications are known to improve success rates, in many cases adequate local support systems are not convenient or cost effective.

Now help may be on the way. Breathing modifications have been shown to improve outcomes for smoking cessation. There are, in fact, not one but two distinct steps that are needed to help you give up your nicotine habit. Both can be achieved with a little effort using breath training methods specific to the task.

Step I is designed to improve breathing control and resilience before starting a withdrawal attempt. There is no point in even trying until you can hold your breath according to the following data. (Times are measured AFTER exhaling and the lungs are depleted of air).

By exceeding these values success rates have been shown to double. Smokers usually have poor breath control and cannot meet these targets without some pre-attempt exercises.

Step II is designed to help manage the anxiety attacks that are inevitably part of a stop smoking effort. Withdrawal from smoking demands major changes in breathing patterns which are usually compromised after several years of smoking. There are many reports indicating that controlled deep breathing can reduce relapse rates during withdrawal. Slow controlled breathing reduces anxiety by elevating the parasympathetic nervous system which helps relaxation and promotes calming.

Whether you are trying to go “cold turkey”, or seeking help from nicotine containing OTC products (patches, gum, lozenges, inhalers etc.), or prefer the newer prescription drugs such as Zyban™ and Chantix™ , working on your breathing habits at the same time may help you more than double your chances of winning the battle.

Most U.S. Smokers Want to Quit, Have Tried Multiple Times