Sleep Apnea can take years off your life 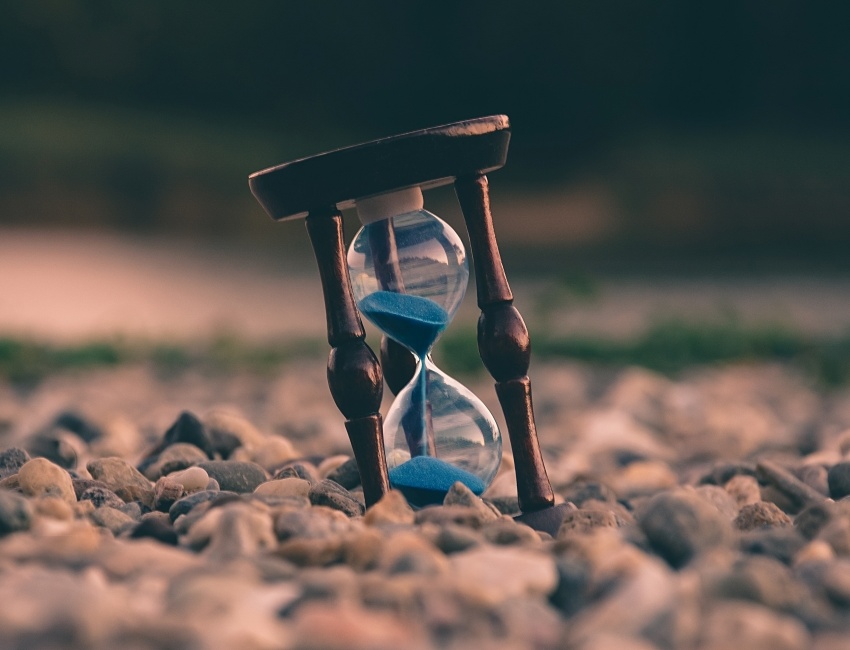 Sleep Apnea can take years off your life

Researchers at Brigham and Women's Hospital and the Harvard School of Public Health in Boston, Massachusetts have now been able to quantify a drop in life expectancy with the severity of apnea symptoms. The team measured two independent factors in 622 adults with an average age of 69 years. Their sleep pattern was measured using a standard sleep quality test. In addition their DNA was tested for the level of degradation which has been shown in other studies to map closely with aging.

The results show that for every standard deviation increase in the “apnea-hypopnea index”, a measure of sleep-disordered breathing severity, correlates with 215 days of biological age acceleration. Also, each standard deviation increase in the “arousal index”, a measure of sleep disruption, correlates with 321 days of age acceleration.

Somewhat surprisingly the effects were stronger in women, suggesting that they may be more vulnerable to the aging effects of apnea. Sleep apnea and even chronic snoring are characterized by breathing disturbances during sleep often leading to dangerous drops in blood oxygen levels. It is not surprising then that they have a long term impact on health and aging.

This research provides us with quantified evidence that apnea and life expectancy are indeed related.