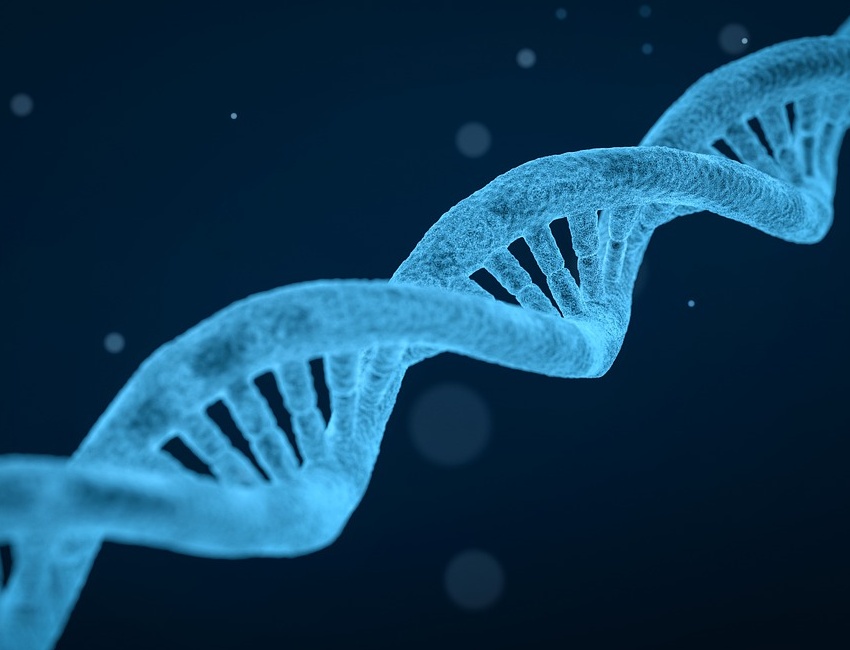 Why are so many of us stressed at work?  One theory to explain this and several other common health problems is called “Evolutionary Mismatch”. Apparently our genes need at least 5,000 years to adapt to a new life style; yet in today’s globally connected world, major changes can take less than a mere decade.  So if you've ever felt an anxious fight-or-flight response before an important presentation then you are experiencing a mismatch between biology and culture.

Because of the mechanism of Darwinian evolution by natural selection, the environment ("nature") determines ("selects") which traits persist over the long term. Disadvantageous traits are weeded out over several generations as we adapt to our environment. Because evolution is gradual and environmental changes often occur relatively quickly, there is always a period of "catching-up". It is this temporary period of "disequilibrium" that is referred to as an evolutionary mismatch. Unfortunately humans have created a world where we can never catch up resulting in some major health and societal problems. Here are just a few.

Unlike our ancestors living in small egalitarian groups, the modern work place is large, complex, and hierarchical. We spend significant time interacting with strangers in conditions very different from our ancestors. Hunter-gatherers did not separate work from private lives, they had no bosses to be accountable to, no deadlines to adhere to. Our inherited central nervous system still reacts to immediate threats and opportunities in an emotional, fear-driven way. Up goes your adrenaline level, heart and breathing rates, you blush and break out in a sweat! These basic instincts misfire in the modern workplace, causing conflicts, burnout, job alienation and poor management practices.

Hunter-gatherers were uncertain of when the next meal would be, and spent most of their time at high levels of physical activity. So storing extra energy as fat after a “kill”, was a valuable trait for survival. Today people sit more, whether in cars or in their cubicles at work so fewer calories need to be stored. Diets have shifted to more processed foods lacking nutritional value and consumption of too much sodium, sugar, and fat. This results in taking in more calories than needed. Yet we still have the hunter-gatherer gene which once benefitted our predecessors and now works against us, causing higher levels of obesity. Obesity is linked to insulin resistance, the first step towards type-II diabetes.

Today many people, especially women, are remarkably susceptible to osteoporosis during aging. Fossil evidence shows that this was not always the case, bones from elderly hunter-gatherer women often showing no evidence of osteoporosis. Women in hunter-gatherer societies were physically active from a young age and well into their late-adulthood. This constant physical activity leads to higher bone mass providing greater resilience against osteoporosis onset.

Any behavior that stimulates the release of dopamine, a neurotransmitter known for generating pleasurable experiences, is highly likely to be repeated since the brain is programmed to continually seek such pleasures. In hunter-gatherer societies, this reward system was beneficial for survival and reproductive success. But now, with fewer challenges to survival and reproduction, certain activities such as gambling, drug use, eating and viewing pornography exploit this mismatched system, leading to a prevalence of damaging societal addictions.

An indicator of a mismatched central nervous system is found in commonly raised levels of activity of our sympathetic nervous system (the fight-flight mode) over the parasympathetic or “rest-digest” mode. The physiological factor known as vagal tone is raised and unbalanced. It is possible to re-balance this system to reduce stress.  You can read more here

Also, the following book covers much more about this interesting topic: "Mismatch: How Our Stone Age Brain Deceives Us Every Day (and What We Can Do About It)" by Robert Giphart and Mark van Vugt, 2018, Hachette Press, UK