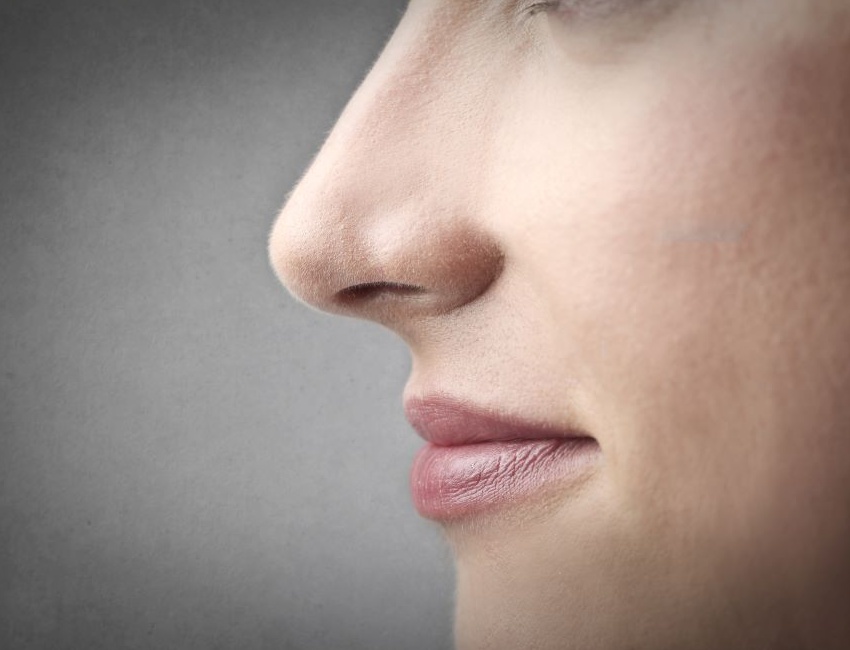 Unfortunately, there seems to be an epidemic of adult mouth breathers. Just walk down the aisle on an overnight flight and the evidence is clear! It is believed that this very bad habit develops in childhood when the upper airways are not fully developed and easily constricted by enlarged tonsils and adenoids.  Once the habit is formed, it is hard to reverse; after all it is easier to breathe through the mouth - but it is important to break the habit. Here’s why...

The nose is a very sophisticated organ with many important functions.  Not only does it analyze smells, it is beautifully designed for breathing; whereas the mouth is for eating and talking. The nose prepares incoming air for the lungs acting as a personal air conditioner. It cleans the air, removes contaminants and filters out particles; it warms and humidifies the air, and even has an important “first-line” immune defence function. The nose also smooths out the air-flow as it enters into the upper airways. This flow pattern is designed to trigger reflexes in the throat muscles which help to keep the airways open. Collapsed upper airways are a major cause of snoring and sleep apnea events which are health hazards.  Open mouth breathing at night is to be avoided at all costs.

Nasal breathing is also important for sufferers of asthma, reducing the number and severity of attacks. It also helps to shift breathing down to the diaphragm from the upper chest which improves breathing efficiency and full use of the lungs' capacity. Nose breathers overall get fewer colds and nasal allergies.

Learn more in this short video

Breaking the habit takes a little time and effort. Start by sitting in an upright but relaxed posture, breathing normally and focus on keeping your mouth closed. You may feel that you are not getting enough air into your lungs.  But your nose has more than enough open channels to get air to your lungs even when exercising vigorously.  So persevere and gradually you will find it becomes easier with a little effort.  If you detect an open mouth, immediately close it and continue breathing normally – you are not going to suffocate! It usually takes a few days of concentrated effort until nasal breathing becomes the norm.  It’s well worth it!

We all have times when we feel that one nostril is blocked and nose breathing is too difficult.  But if you keep breathing through the other nostril you will find, after just a few minutes, that the other side will unblock.  This is much better than trying to clear your nose by blowing it, which can actually produce back pressure forcing any blockage deeper and promoting sinus infections.